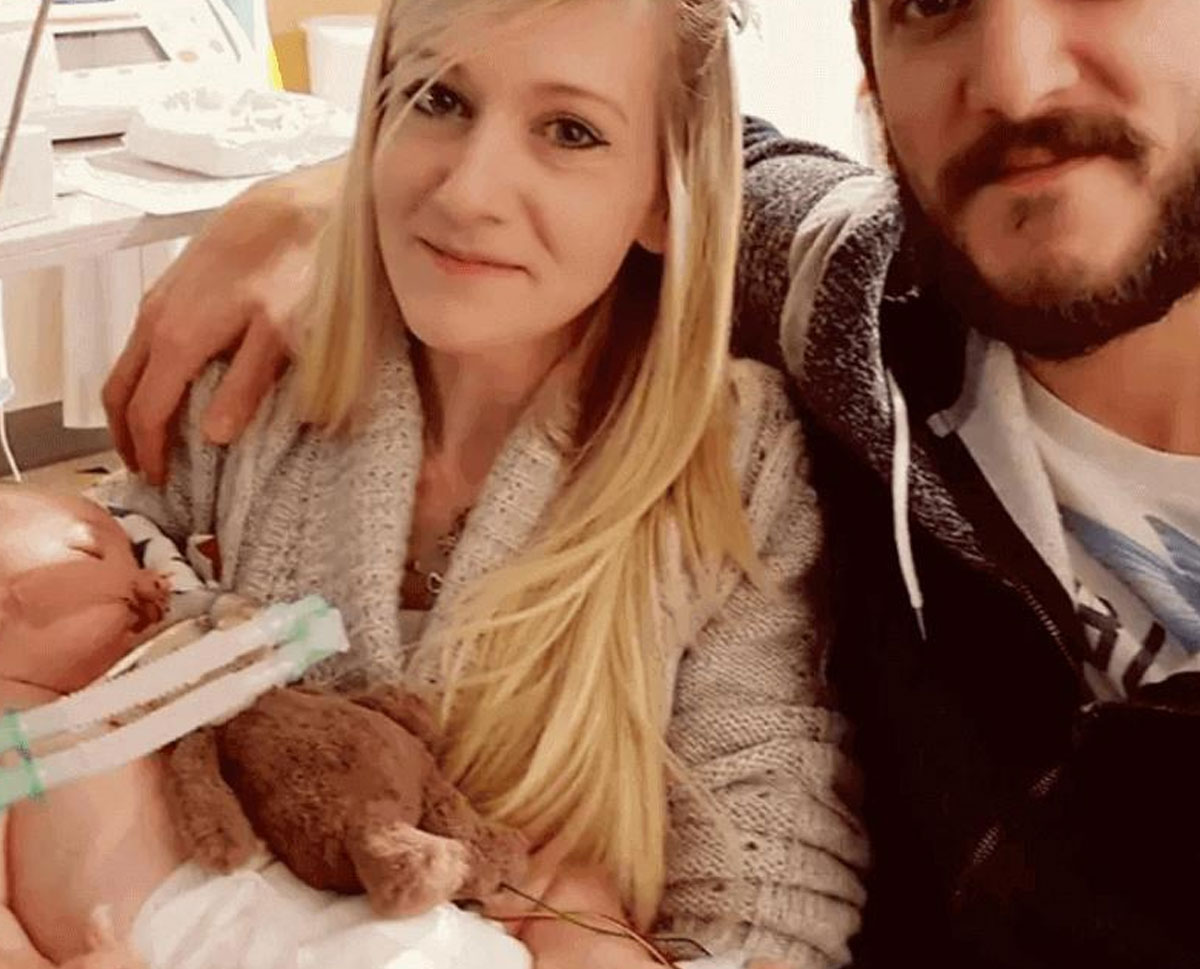 The case of 11-month-old Charlie Gard, who died in 2017 after suffering from an extremely rare genetic condition, attracted worldwide attention.

His parents, Chris Gard and Connie Yates, fought a lengthy and emotionally-charged legal battle with Great Ormond Street Hospital (GOSH) to allow him to be taken to the US for treatment.

Now they say a new law will help other parents avoid the “hell of [the] courts” – and give Charlie a positive legacy.

On Friday, Charlie’s Law will be introduced in the House of Lords, with the aim of stopping other parents facing similar battles.